You are viewing a preview version of this site. The live site is located at: https://jewishnashville.org

The mission of the CRC of the Jewish Federation of Nashville and Middle Tennessee, in partnership with its affiliate the Jewish Council for Public Affairs, is to advocate for Jewish interests and values, dedicate ourselves to the safety and security of the State of Israel, and foster constructive relationships within the Jewish community and among people of all faiths and cultures in order to promote a just, democratic and pluralistic American society. ​ 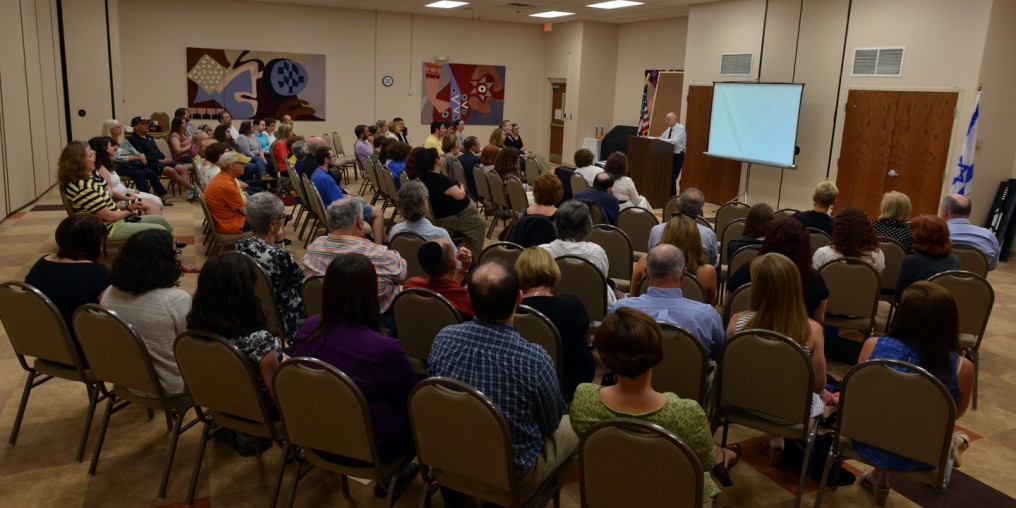 The CRC brought a number of notable experts on Israel and international affairs to educate the community and stimulate valuable discussions and debate:

​The CRC produced a video in honor of Israel’s 65th birthday, which featured many in our Jewish community sending their best wishes and recounting their own Israel memories. 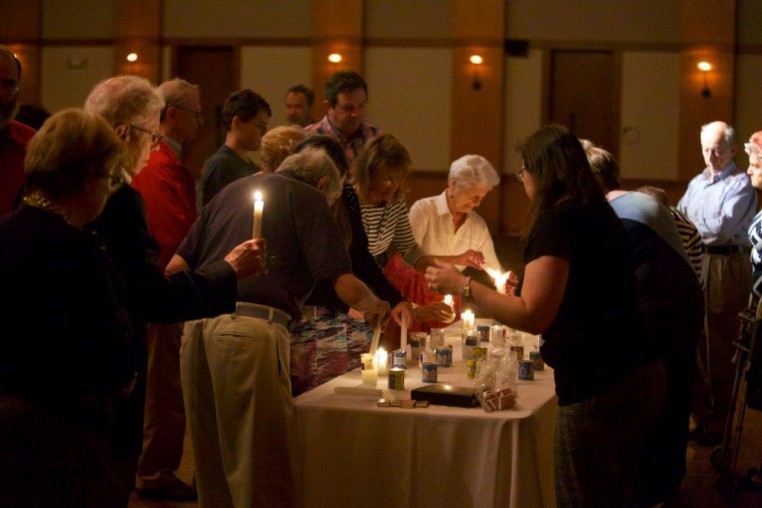 The CRC’s 2014 Yom Hashoah community commemoration drew more than 300 people, including a large number of students. To commemorate the 75th anniversary of Kristallnacht, there was a performance of “My Heart in a Suitcase” to much acclaim.

When you have issues you would like to address with your United States senators and Representatives, use the information below to contact them. If you wish to discuss the matter in a public format, contact information for The Tennessean is also provided.

Our Work in Schools 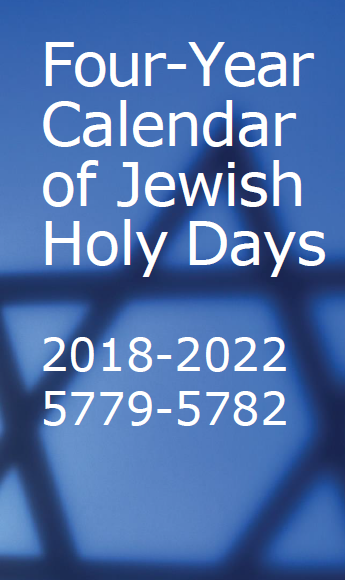